I look around our house and its hard to believe that neither my husband and I had any books around us whilst growing up –  instead we both frequented the local libraries and borrowed the maximum amount of books that you could at the time – I kind of remember 4 as a figure.  so it was a real pleasure to discover the Westminster Arts Library,  right in the heart of Leicester Square, it is built on the site of Isaac Newton’s house and observatory.

Robert did an event there recently, discussing his book, London Made Us at one of the cultural events – Salon for the City, whose goal is to generate a sense of excitement and inspiration about our great city.  but also make use of  a creatively dormant space as a resource, study and temporary hub of debate and interaction, a ‘creative city’ which opens up to a new and ever changing audience.

The library has a collection of over 15,000 books covering the performing arts, a third of which are available to borrow.  The collection also has a wide range of film, theatre, dance, radio & TV publications, some  going back to the 19th century.

Its a haven amidst the busy hub of London’s busy squares and definitely worth visiting. 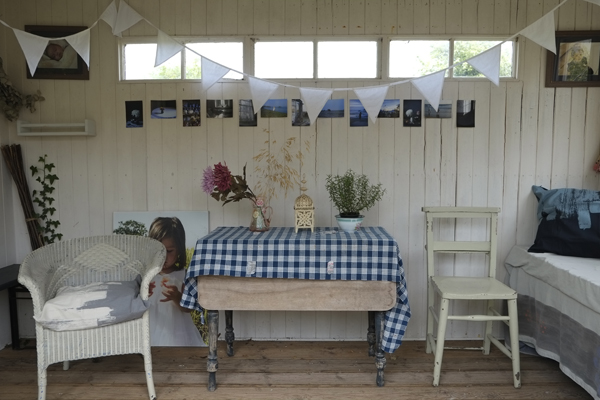 To see Christina Wilson’s photography see
www.christinawilson.co.uk
all images in this blog are the copyright of christina wilson

You can buy online direct from here : shop

‘floral glimpses’  an A5 hand bound and machine stitched book that explores the beauty of flowers and the female form. printed in an edition of 100 copies. translucent paper loose cover and includes hand drawn gift tag, makes a beautiful gift. available from Paul Smith, Tidy Street, Vanil ,Darsham Nurseries and the Photographers Gallery.

Stolen Glimpses is a beautifully produced art book showcasing the intimate, insightful photography of Christina Wilson and the evocative prose of her partner Robert Elms. Together they have made a genuine art piece limited to just 200 exquisitely bound and reproduced copies.  For purchase and more info click here
You can purchase books from Darsham Nurseries and direct from myself. It has been shortlisted for the photographic category of the British Book Design Awards.

there are now about 20 copies left.